Located in Hensall Union Cemetery, on the south side of Rodgerville Road, between Morrison Line and London Road.

This cemetery is home to two memorials, a small modern memorial dedicated in 1994 by the Royal Canadian Legion Branch 468.  The second and larger memorial is reputed to be the first memorial erected in Ontario after the Great War.  The memorial was first unveiled in March of 1919, in front of the SS#1 Hurondale Public School in Usborne Township, until this school closed in 1965.  The memorial was then re-located to the Usborne Central Public School in 1967, as part of a Centennial Project.  The Usborne Central School closed its doors for the last time in June of 2012, and the memorial was on the move again, this time to its current location in the Hensall Union Cemetery, in the former Usborne Township.
The memorial itself was a blueprint for other memorials to follow, featuring a soldier statue atop a granite shaft, with the names of the local dead inscribed in the stone.

NO Cdn RECORD  to date, Jeanette has info writien up from England  service #185787  futher investigation reauired.

Found information in England, but nothing to link him the Huron County 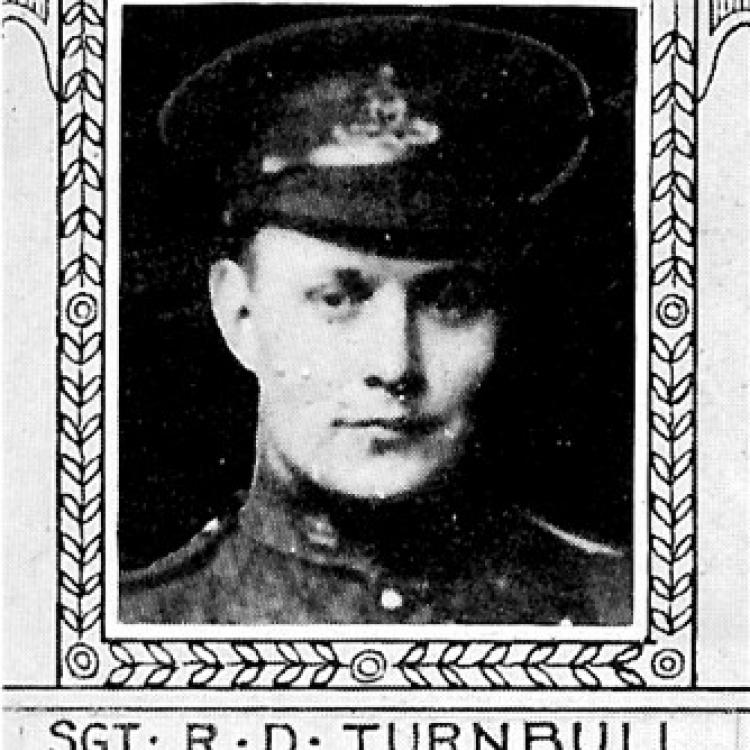 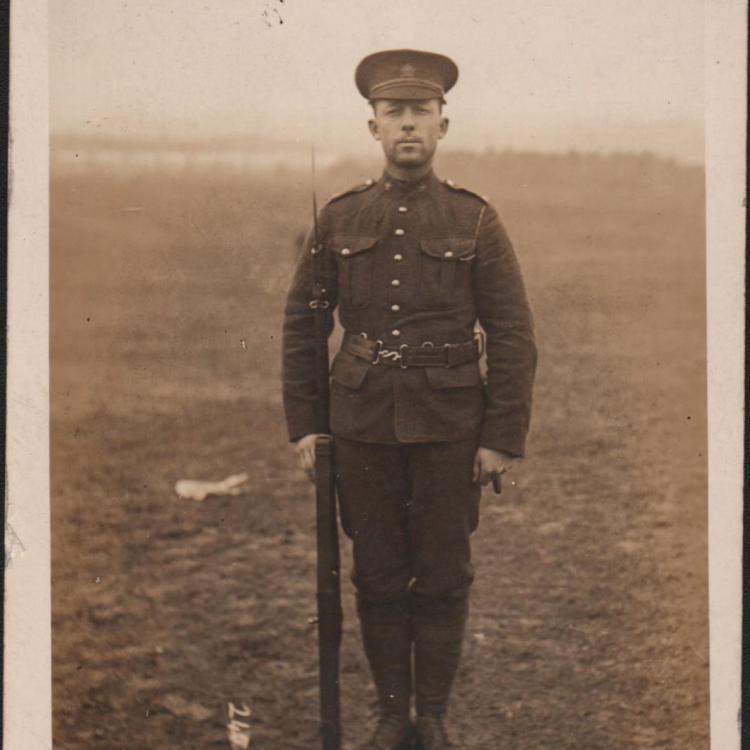