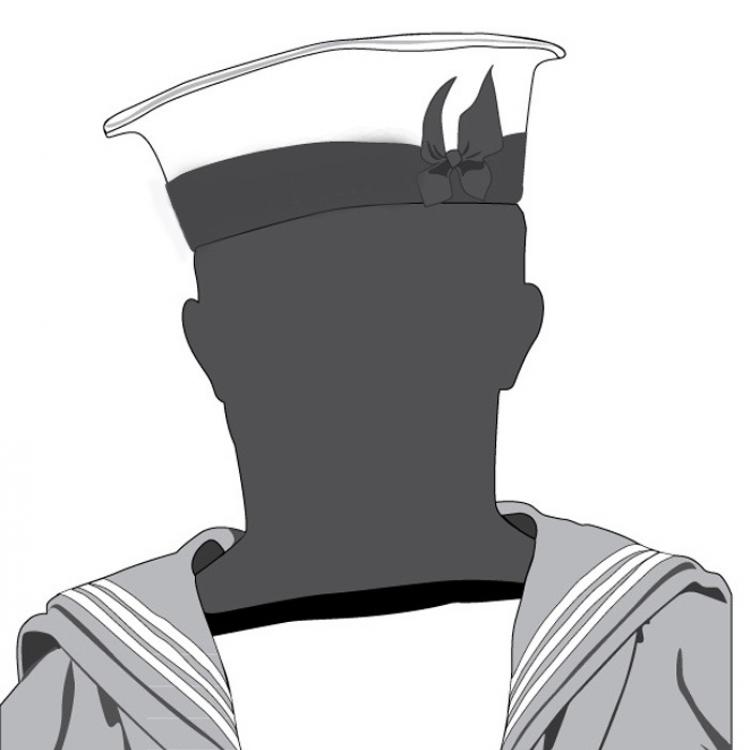 Alfred was born in England on June 21, 1892. He departed from Liverpool - England  and arrived in New York City on the Laurentic on March 20, 1911 at the age of 18. He then travelled to Niagara Falls and crossed into Canada on March 11, 1911. Once in Canada he went to live with his cousin Frank who lived in Usborne Township. While there he was employed as a farmer.

It is not known where he enlisted but we feel he enlisted around the beginning of December 1916. Upon enlistment he stood 5' 7" tall, had a fresh complexion with blue eyes and light brown hair. His first posting as an Ordinary Seaman was to HMCS Niobi based in Halifax which had recently become a depot ship for the Canadian Navy.