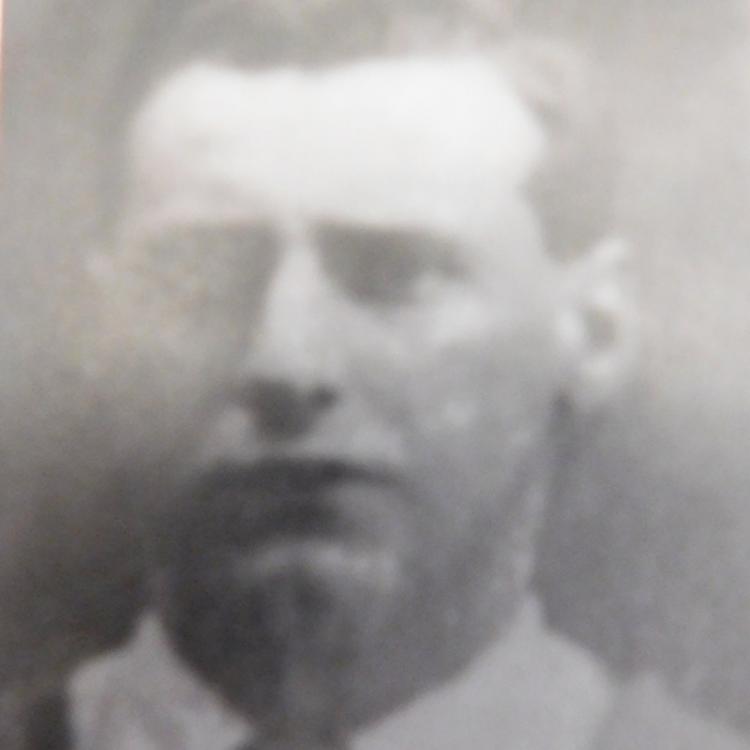 The Memorial Cross was received by Mrs Jean Adair in the month of May 1945. In January of 1946 the family      received the 1939-45 Star, the Aircrew Europe Star, the Defence and War Medals plus the Canadian Volunteer Service Medal with clasp.