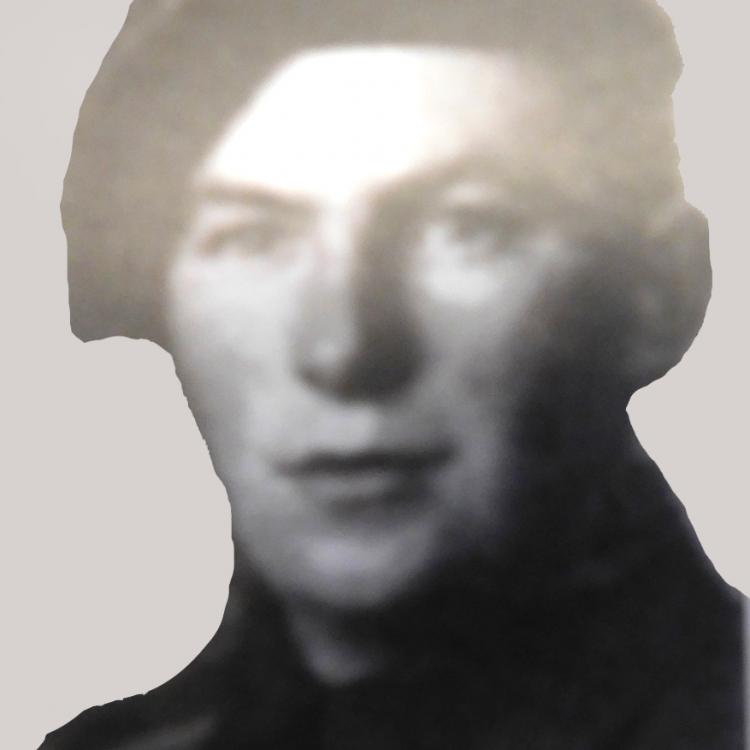 Arnold was born on February 16, 1922 in Seaforth and as he grew up he was known as a very kind person
with a mild temperament. He had a very natural liking for all animals.

On September 22, 1942 he traveled to London and enlisted into the Canadian Army with the rank of Private. Upon enlistment he was 5' 8" and he weighed 152 pounds. He had a fair complexion with blue eyes and brown hair. He was then posted to No. 1 District Depot in London. On October 2nd he was assigned to No. 10 Basic Training Centre in Kitchener where he was for 4 weeks. His next posting took him to A29 Canadian Infantry Training Centre in Listowel and while here he volunteered for a parachutist.  Two dozen other men had also volunteered for paratrooper and by the end of the year they numbered 10 men.                                                    On January 24,1943 he was posted to No. 4 District Depot in Montreal where there were 5 men remaining and then he was posted to the 1st Canadian Parachute Battalion which was presently training at Fort Benning - Georgia - USA.  He spent three months here training and achieved their certificate and wings. He received his annual furlough from April 2-15 at Fort Benning. Upon his return from furlough he goes to Camp Shilo - Manitoba and continued with his training. He received his embarkation leave on May 7th. He then travels to Nova Scotia in preparation forgoing overseas.