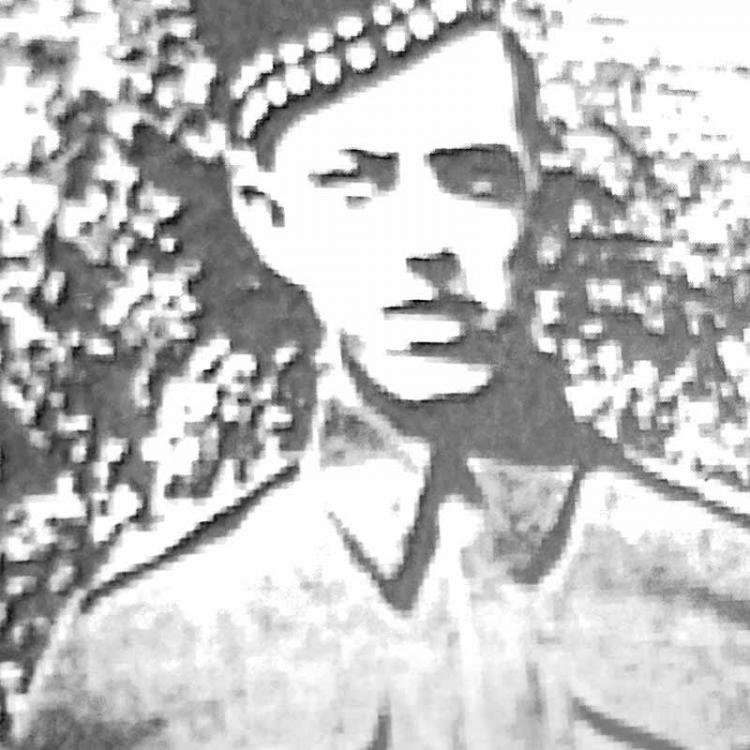 Dennis was born on July 15, 1922 in Dashwood and as he grew up he enjoyed fishing, skating and softball. He attended public school from 1927-36. Following his schooling he had farmed/ for a short time, was employed as by Albemy Janisse Funeral Directors and then prior to his enlistment he was an ambulance driver. The family was Roman Catholic and would have attended Mount Carmel Catholic Church.

On June 10 Private Collins is Struck off Service of the Canadian Army in Canada and that same day he embarks from Canada for overseas. The following day he is Taken on Service with the Canadian Army overseas. He then disembarks in the United Kingdom on June 19. The same day he reports to No. 1 Canadian Ordnance Reinforcement Unit. As of July 25, 1943 he had passed Test of Elementary Training on the Rifle, Bren, Light machine gun and anti tank rifle. On October 5, 1943 he qualified as a Driver I.C. of wheeled vehicles                On March 16, 1944 qualified as a fitter Group "C". Then on May 15 he transfers to the Royal Canadian Electrical and Mechanical Engineers with the rank of Craftsman.

Dennis is honoured and remembered on the Memorial Plaque of Mount Carmel Catholic Church, on the Exeter Cenotaph, in the Books of Remembrance in the Parliament Buildings in Ottawa, on the Canadian Virtual War Memorial and on the Corps of Royal Canadian Electrical and Engineers Memorial at Camp Borden.