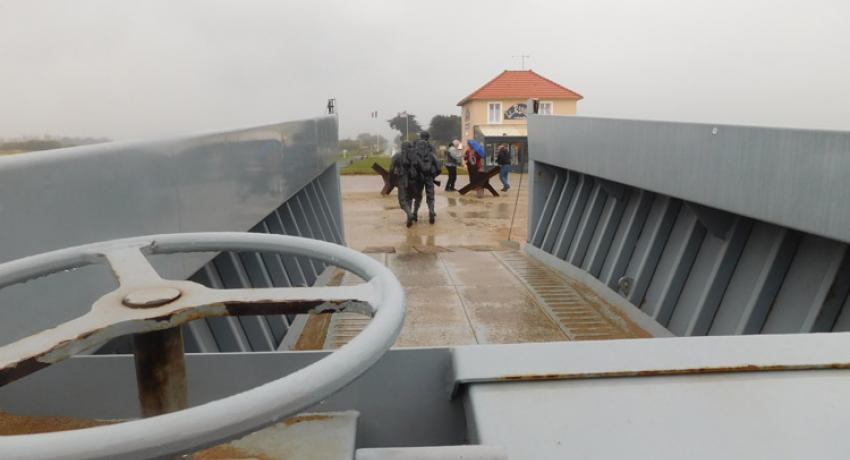 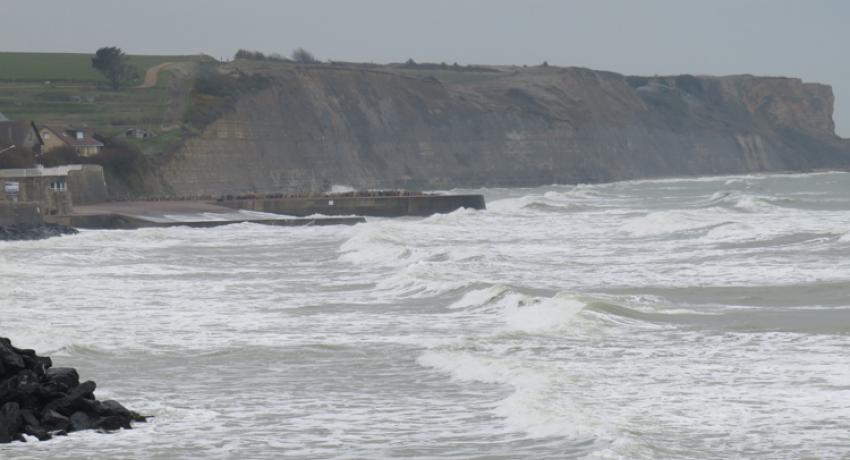 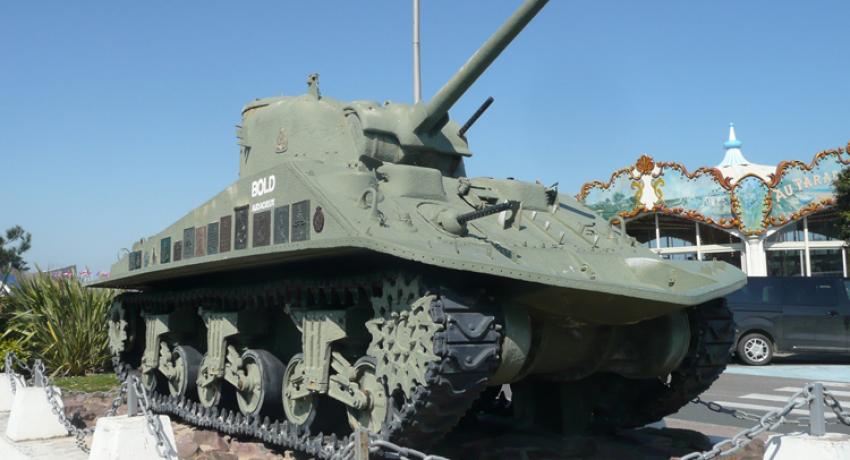 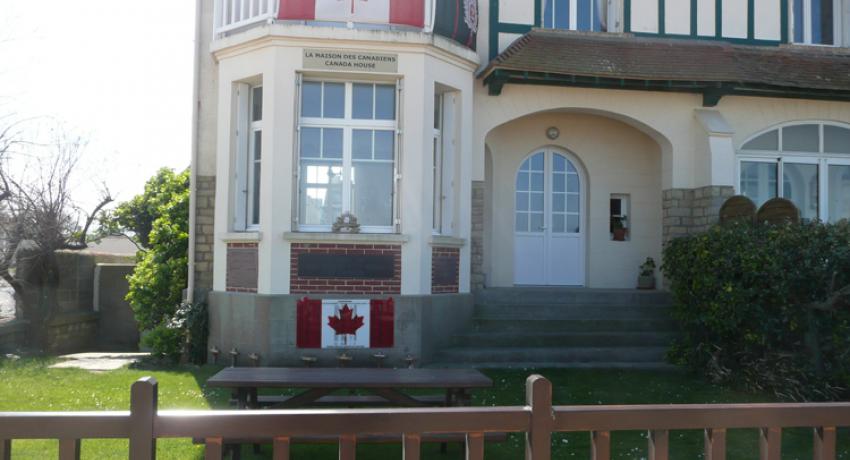 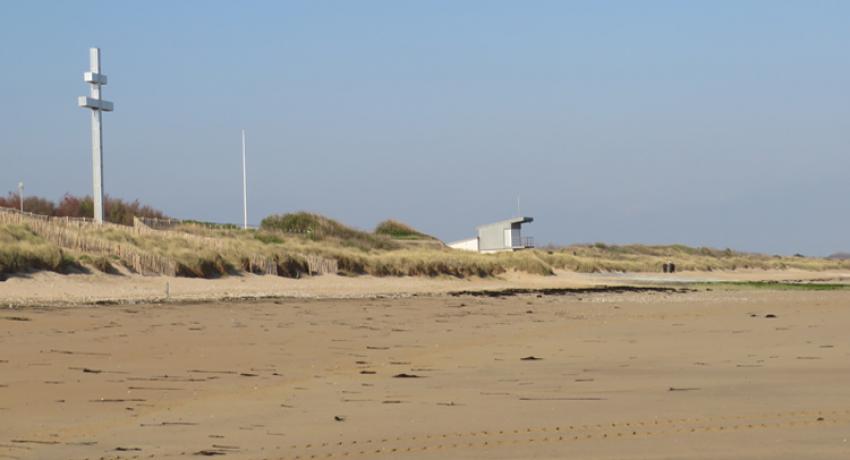 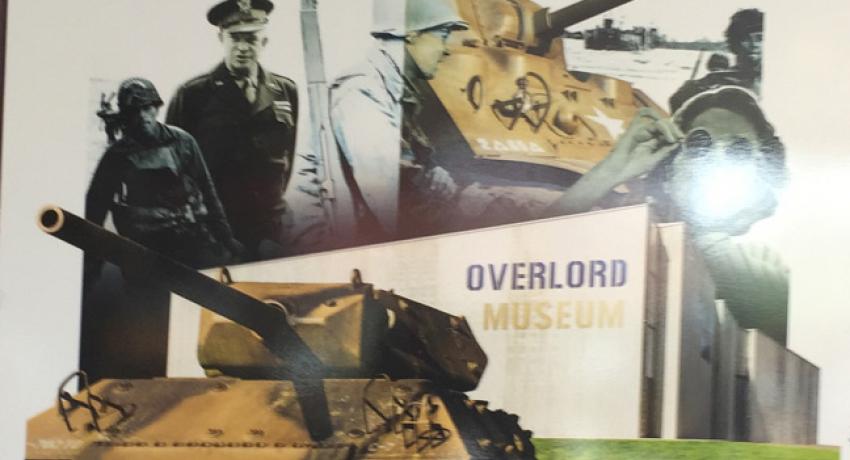 The United Nations Education, Scientific and Cultural Organization (UNESCO) was founded in London, England - 1945 and its formation was dated on November 4, 1946.

A number of the founding countries were India, United States, Turkey, Australia, France, Mexico, China, Brazil, Canada, Greece, New Zealand, Egypt, United Kingdom, Norway, South Africa, Saudi Arabia, Dominican Republic, Denmark, Lebanon and  Czechoslovakia. Many countries suffered under the Axis Powers during World War II or felt their might on their shores. The countries of the British Empire that were not occupied sent their men to fight wherever they were needed.

UNESCO was born in answer to a recent world war that was marked by racism and anti-Semitic violence on a massive scale and 74 years later the world is still struggling. Cultural diversity is under attack from intolerance and hostile action against the freedom of others and of the freedom of expression and speech. This has led to a situation where peace and human rights are now under attack.

UNESCO works to build peace through education and culture.

At present there are two World War II sites where UNESCO has named them as World Heritage Sites and they are the Auschwitz-Birkenau concentration and death camps in Poland and the Genbaku Dome and the Hiroshima Peace Memorial in Japan. Both these sites bear witness to the brutality and savagery of war.

In 2014, France applied to UNESCO to have the five landing beaches along the Normandy coast listed as World Heritage sites. As of today, it is not clear when the French application will be heard or reviewed.

The committee at UNESCO has decided to step back and plan how to deal with "sites associated with memories of recent conflicts". At some point in 2020 there will be a meeting on this very subject.

The Canadian Government did not or would not respond or comment when asked if it supported the French bid to UNESCO.

Prior to the Second World War beginning Germany had annexed Austria in 1938 and Czechoslovakia in 1939. In 1939 Poland was invaded and occupied in the autumn followed by Belgium, the Netherlands, Luxembourg,France and Denmark in the spring of 1940. Norway was invaded in the spring / summer of 1940 and the Channel Islands were invaded in the summer of 1940. Greece, Hungary, Lithuania and Yugoslavia fell in 1941 as did parts of the Soviet Union.

The Allies then assaulted Sicily in the summer of 1943 after Germany rushed troops here and into Italy after the defeat of Italy in North Africa.

The Allied command knew that to defeat Nazi Germany that at some point they would have to invade the continent.

The landing of the Allied armies at five beaches was the beginning of the Normandy Campaign and the beginning of the end of Nazi Germany. Dozens of countries were involved in this battle, it involved vast amounts of people and they were all there for a united purpose which was total victory and a enemy unconditional surrender.

The five Normandy beaches are considered hallowed ground by the veterans who landed in June of 1944 and their families, by historians and the Government of France.

Juno Beach, where our Canadians landed and where 359 Canadians died and 665 men were wounded along with the other beaches in the view of many Canadians are extremely important and historical and in fact do meet the requirements of UNESCO to have these sites names as World Heritage sites.

The events of the landings and the following events have proven to be for the good of our world.

When these five beaches have been declared world heritage sites there will be many favourable benefits such as.....

Here is some information about that small piece of coast in Normandy where history was made on June 6, 1944.

As the son of a Canadian veteran, a man who has had friends who came ashore at Juno, Gold or Sword beaches, I am a very strong and vocal supporter of the efforts of the French Government to have these five beaches designated as world heritage sites.

I welcome your comments.